Barley deserves a starring role on your plate! An incredibly nutritious whole grain, barley is rich in soluble fibre, which is soothing to the gut. A half cup of cooked barley contains 2 grams each of plant-based protein and fibre, as well as 1.1 mg of vegan iron. With B vitamins and trace amounts of minerals like selenium, calcium and zinc.

Enjoy barley in recipes like this grain bowl, this vegan mushroom and barley soup or in stuffed peppers with plant-based meat! 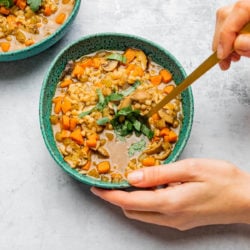 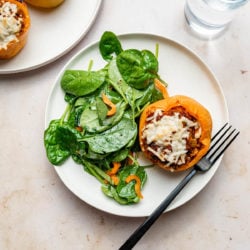 Vegan Stuffed Peppers with Beyond Meat 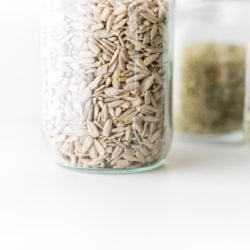 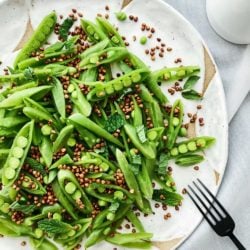 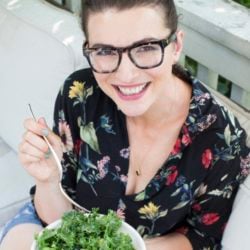 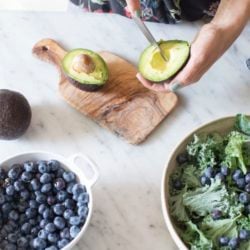