Home » Articles » Anti Inflammatory Diet » This is what really happens when you go on a detox. (Part 2 of a series)

This is what really happens when you go on a detox. (Part 2 of a series) 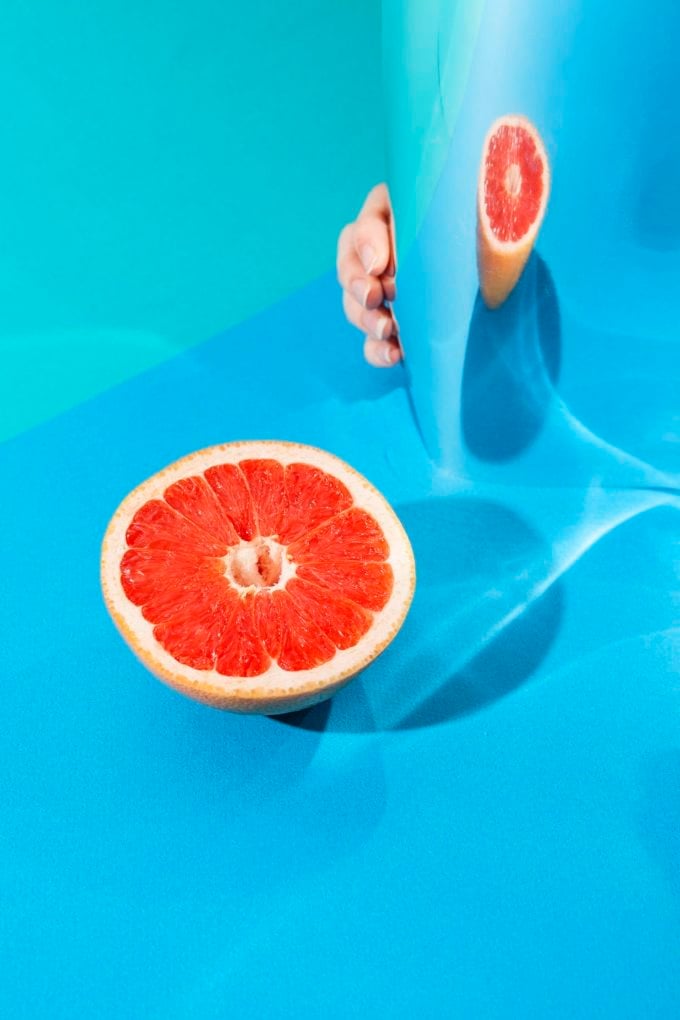 So. You feel like crap. And your friend tells you that you should go on a detox. She’s really clued in about this stuff, so you go for it. You get the pills and the powders and subsist on nothing but vegetables, rice cakes and a bit of chicken or fish for a week or two.

You feel even more like crap for a few days…and then you start to feel good. Really good. Detoxes are amazing, right? You must have been so toxic, right?

Not so fast, partner.

Something was definitely happening there…but probably not what you think.

The biggest challenge with debunking any type of fad diet – and make no mistake, for most people a ‘detox’ is a ‘diet’ – is that if it works, people will believe all the pseudoscience crap that goes along with it.

So what is actually happening when you go on a detox?
Read on…and prepare to be underwhelmed.

You know that big list of food ‘avoids’ you get when you follow a detox? It pretty much rules out everything that makes you feel like crap in the first place. Booze, triple shot Americanos, sugar, cheeseburgers… these crutches of modern living are the agents of our physiological demise. Once you get these things out of your life, your body is going to be pretty darn happy.

By eliminating nutrient-poor prepared foods and focusing on fruits, vegetables and lean proteins you may be consuming way more nutrients that you are used to. Actual vitamins and minerals…not just empty carbs and fat? You are going to feel great! Ditching white flour and sugar will help support more balanced blood sugars and keep your energy on an even keel. And, considering that more than three-quarters of the salt we eat comes from packaged foods, not eating them will probably deflate you a bit too.

2. You’ve eliminated a food that you were unwittingly intolerant to.

What if you generally eat pretty well but you still feel so much better on a detox? Perhaps your brain fog disappears, or your gut troubles go away? It could be because you are reacting to a common allergen and didn’t realize it. Many detox diets eliminate common allergens like soy, corn, wheat and dairy.

When you reintroduce these foods (best done one at a time, while still following an elimination-style eating plan) pay close attention to how you feel because you may uncover an unexpected food reaction.

Food intolerance symptoms aren’t easy to pin down. And they are pretty common. The challenge is, we eat such complex diets that it can be hard to figure them out (call a dietitian, perhaps??). Of course, if feeling lousy is your normal, you might not have realized that you could feel better once you started eating food that was better for your body. A generally crappy diet – or routine ingestion of a food you are intolerant to – is also likely to promote chronic inflammation. So you won’t be feeling super good.

Feel better ditching gluten for two weeks? You may have celiac disease, non-celiac gluten sensitivity or irritable bowel syndrome…so march thee to the doc and get tested, STAT.

When you restrict calories, you begin to liberate energy stores which can help you feel a bit buzzed. In addition, as your body uses up your stores of carbohydrate in the liver and muscles, you lose about a gram of water per gram of carb burned. You start to lose weight, de-puff and de-bloat. You feel lighter and more energetic.

However, eating less, particularly If you are eating a lot less carbohydrate or protein than you need to survive, can make you feel pretty crappy too. Those ‘detox headaches’? Probably your body starving because you’ve burned through your energy stores. It’s the same reason why you hit a wall on a long run. Once your body realizes that more food is not coming, it will start shifting to burning fat stores so you don’t starve. Which is when you start to rebound from those initial ‘detox symptoms’.

However, since we’re talking detox, it is worth noting that some harmful substances like dioxin actually deposit in fat cells and weight loss can release them into your circulation. So, hopefully you are excreting them and not simply depositing them in another place…like your brain.

4. You have a placebo effect kicking in.

Is there actually any evidence that detox diets work? It is laughably small.

In 2015, one Korean study of a ‘lemon detox’ found that after 7 days of a ‘master cleanse’ type beverage, overweight women lost weight and improved their insulin resistance. If you don’t eat food for a week, you are going to lose weight. No surprise there. I would like to know what happened to those women when they returned to their usual diets because I doubt they sustained the weight loss.

Another 2012 study, which was a chart review…so not a real clinical trial and not blinded against potential bias…found that a group of 31 people on a detox diet receiving between 850-1000 calories a day lost weight. Duh. Many of their reported symptoms such as brain fog, fatigue and joint pain went away…which could have happened for a ton of reasons (see above) but the metabolic effects of weight loss tend to correct many little niggling things.

One of the only ways I could figure that placebo effect would kick in as a potential reason is if you are doing one of those ‘detoxes’ that doesn’t require you to change your diet. So, if you are eating the same and just taking some pills (that don’t cause your body to lose water or give you diarrhea), it could be that they are replacing some micronutrient that you needed more of. Or, just the idea of taking a detox supplement convinces your body to start feeling better.

So there you have it: detox isn’t some magical thing. You can feel better just by unjunking your diet and eating good, nutrient-dense plant foods. what’s happening to you has some fairly simple scientific explanations.

Still interested in how you can help your body do the detoxification work it is already doing on a daily basis? Next month, I will talk about which foods and nutrients actually support the waste processing functions of your body, according to science.

Miss my last article on how your body actually detoxes? Find it here. A big thank you to Sarah Myers for preparing the research on this topic for me.

Official ‘crap’ count of this article is a very reasonable 6.

« Previous PostMeet the (no meat) burger of your dreams: Beet Walnut Burger
Next Post » Beat the dog days of summer with this Watermelon Mint Chia Fresca