Detox or Die…Understanding how your body ACTUALLY detoxes 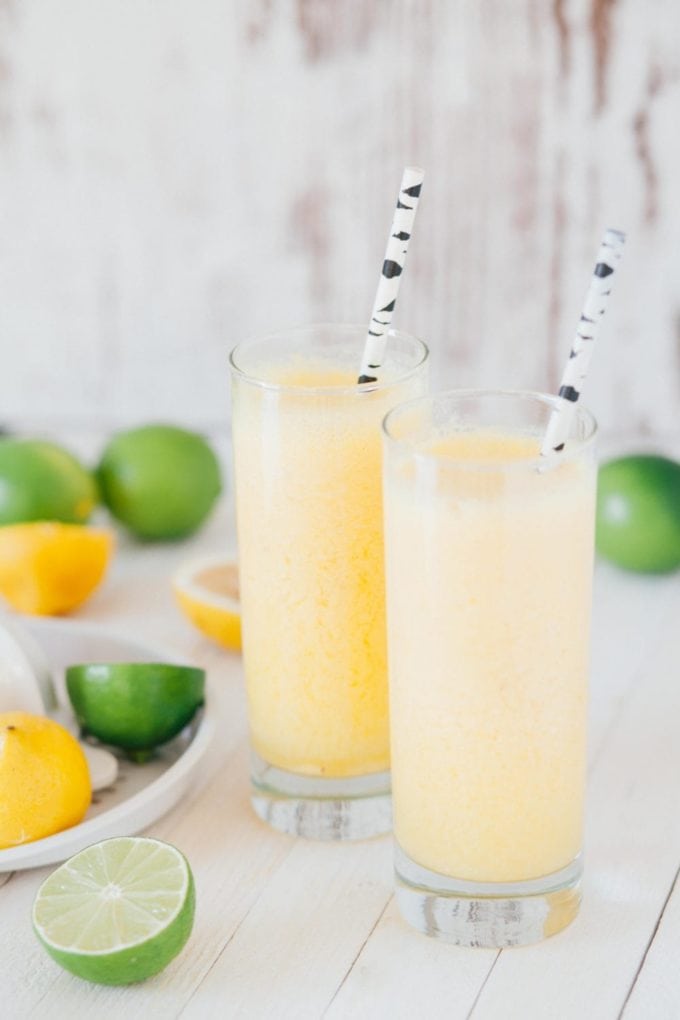 Googling ‘how to detox’ will net you 35 MILLION entries. Most of the people talking about detox on the internet are full of crap…wait, maybe they need a crap detox?

Googling ‘crap detox’ only nets 700k entries. It must not be as big of a thing.

However, the health professionals saying there’s no such thing as detox (AKA ‘detox IS crap’) are not being totally accurate either. I know why they take that approach…beause they want you to stop doing crazy things in the name of ‘detox’. Like buy super expensive crap that doesn’t do a damn thing for you.

However, detox in the body technically IS a thing,
just not how you think it is.

How does detox work?

I have avoided writing about this topic because it is such a nutritional rabbit hole. In order to do it justice, I need to break down the mythology of the ‘detox’ and rebuild the concept with science.

So I am going to tackle this in a series over the next few months, starting with a brief tutorial on how your body actually detoxifies itself. This is the foundation of understanding the science of detox – and why ‘detox’ on the internet is really just the new, socially acceptable term for the word ‘Diet’.

First things first: if your body didn’t effectively detoxify, you would die.

If you think that detoxing a couple of times a year is adequate, you would be dead (ha!) wrong. Why? Because on a daily basis, we are exposed to substances that would cause us harm if not dealt with appropriately. These substances can originate in the environment, the bacteria living in our gut or from our very own metabolism.

As with everything, the poison is in the dose. When we are talking ‘toxins’, this could be anything from household or industrial chemicals like pesticides or dioxins, airborne pollutants, alcohol, drugs, heavy metals like mercury or food and packaging chemicals such as acrylamide in potato chips or bisphenol A (BPA) in cans.

Sugar is not a toxin. It’s not good for you…but let’s not overdramatize.

The trillions of bacteria living in your gut can excrete stuff into your gut…and not all of it is bad.

In fact, some of it – like short chain fatty acids – can be very, very beneficial. However, what is really getting the attention of researchers is something that bacteria don’t excrete. I am talking about lipopolysaccharides (LPS), also known as ‘endotoxins’. The name literally means ‘fatty carb’.

Your body produces plenty of crap that it needs to get rid of constantly; for example, cellular metabolism produces carbon dioxide (CO2), which helps keep your blood pH at a constant level but excess CO2 needs to be excreted.

And all of those free radicals we are trying to squelch with antioxidant-rich food? It’s not just environmental exposure that creates them. They get created all the time by our cells just doing their normal living and dying.

Waste also is created when we metabolize food. Digestion and absorption of meat creates an excess of the element nitrogen, which we have to get rid of. And the roughage (fibre) left over after we absorb the rest of our nutrients is another waste product to be dealt with (literally, crap).

Life is messy…luckily, living includes a clean up crew.

How Your Body Detoxes

Most writing on detox starts with your liver…for good reason. In addition to the ridiculous number of functions (making cholesterol, storing energy, hormone regulation) it has, you can also think of your liver as the primary chemical processing plant in the body.

Much of what is absorbed in the gut hits the liver first. Medications, alcohol, nutrients…they all end up here. Fructose is exclusively metabolized here (alarm bells, fructose-soaked nations!). Metabolic wastes such as used up hemoglobin (the pigment in blood that carries oxygen around) is excreted via bile – which is, yup, made in the liver.

You will often hear of detoxification in the liver having two ‘phases’. Typically, toxic nasties are fat-soluble which would make them impossible to excrete in the watery environments in your kidneys and gut. So phase 1 is all about activating the toxic nasties (sometimes rendering it even nastier in the process) so that phase 2 can add a water soluble piece to them. Those newly water-soluble nasties can now be excreted in the kidneys or gut.

But other organs are also critical to detoxification. Our kidneys filter about 180 litres (45 gallons) of blood every single day. The kidneys’ job is to reabsorb everything you need back into the blood and excrete everything you don’t need into your urine. If you want a tutorial on the physiology of the kidneys, you can click here.

Your kidneys can influence the composition of your blood by filtering and selectively reabsorbing a few substances like sodium, potassium, glucose and small proteins. It also helps the body maintain a constant pH by excreting excess hydrogen ions (H+) which would otherwise make the blood more acidic or the excess bicarbonate ions (HCO3) which would make the blood too alkaline. If a waste substance is water-soluble (or made water soluble thanks to your liver!), your kidneys will dutifully send it to the bladder.

When you breathe in, air travels through a branching network within your lungs that ends in these tiny little grape-cluster looking things called alveoli. This is where your bloodstream exchanges gases with the lungs – oxygen from the outside air binds to hemoglobin in your blood and carbon dioxide in your blood moves into the outside air for excretion. Your lungs do a remarkable job of excreting CO2…thereby eliminating excess acid.

In addition, your respiratory system acts to help keep outside stuff out. Debris like dust, dander, pollen and microbes get caught in your nose hairs or even in the mucus in your lungs and if all is working well, get sneezed or coughed out. Certain gases can be toxic because they are absorbed (like carbon monoxide) so that’s why we don’t run our car with the garage door closed. To learn more, How Stuff Works has another awesome tutorial.

Your sweat is mostly water (duh) and minerals, with the waste products lactate, urea and ammonia. One study we found showed that sweat might even help you detox from heavy metals. This is one place where I fully stand behind the blogs…get out there and sweat, people! It’s detoxifying!!!

And, it’s just plain good for you.

When it’s working, one role your gut plays in detoxification is to block stuff from getting into your circulation in the first place – just like your skin. Your gut wall functions as a barrier between you and the outside world to block out harmful microbes and environmental substances that you don’t want roaming around your bloodstream. That being said, all of those outside influences (like medications, microbes and even a high fat diet) can also cause damage to the integrity of the gut barrier which can cause some trouble, particularly if there are lots of those lipopolysaccharides hanging about.

Your gut is also an important organ of excretion so whatever your body doesn’t absorb, and a few of the things that it excretes into the gut such as bile, head on out the poop shoot.

So there you have it: you are a living, breathing detox machine!  When someone tells you that you should try a detox, you can simply exhale and say, ‘there… I  just did.’ Because peeing on someone wouldn’t be very polite.

If you’re ready for more detoxifying grist for the mill, read on. Part two is all about how detox diets work and part three outlines how to actually help your body detox.

A big thank you to my volunteer, Sarah Myers, for her research and notes on this project!

Official ‘crap’ count of this article: 7, well…I guess 8, including the official statement.