Understanding the Link Between Red Meat and Colon Cancer 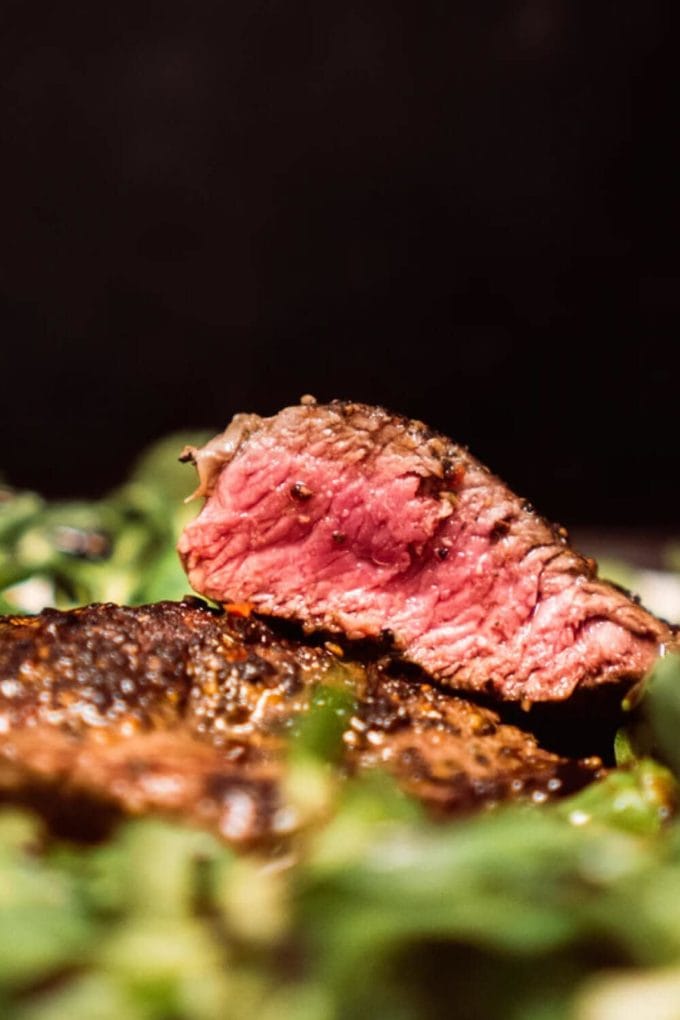 It’s probably safe to say that your colon is not usually top of mind… but it should be. We usually think of it as a sewage system and while it’s true that your colon sees a lot of waste pass through, the colon also plays an ever more interesting role in our health. Even the basics are critical to human health: the colon absorbs any remaining fluids and electrolytes it can. But the real digestive excitement happens because of the trillions of microbes living within it’s walls. Research is looking into the digestive, immune and neurological impact of a healthy digestive flora and it all happens in colon land.

Another reason you should be mindful of your colon is that colorectal cancer is the third most commonly diagnosed cancer in Canada (stat from Canadian Cancer Society). If you are over 50, you should be screened regularly. If you are under 50, you want to live a healthy lifestyle that keeps that colon in tip top shape, just like the rest of you.

It’s Colorectal Cancer Awareness Month, so I wanted to do my part and talk nutrition for the nether regions. While there are many risk factors for colon cancer, I wanted to focus on a contentious dietary risk factor – red meat and processed red meat.

Red meat, which includes beef, pork, and lamb, has been in the spotlight for a number of years. Countless researchers have examined the link between increased red meat intake and an increased risk of colon cancer. Their association is still being debated and clarified, but there are several epidemiological studies that present strong evidence for this relationship.

So… What’s the next step?

There are many lifestyle changes that can generously reduce your colon cancer risk.

Total meat consumption in developed countries has been increasing over the years, so it’s time for us to be smart about choosing meat and go for more plants! Aim for a more plant-centred diet that features lots of fibre and fresh fruits and vegetables. A plant-centred diet won’t just reduce your risk for colon cancer – it will reduce your risk for other chronic disease as well as helping you feel energized immediately. The amount of vitamins, minerals, and antioxidants in a plant-centred will outshine a diet anchored by lots of red meat. Not to mention, you will be reducing your exposure to potential cancer-causing compounds as well as the added antibiotics and hormones commonly found in red meat. You don’t have to give up red meat entirely, but just feature a small amount of it in your diet.

Here’s to kicking colon cancer (and other cancers) to the curb with a healthier and delicious diet!

A huge thank you to my student, Esther Huang, for all of her work in putting this post together.